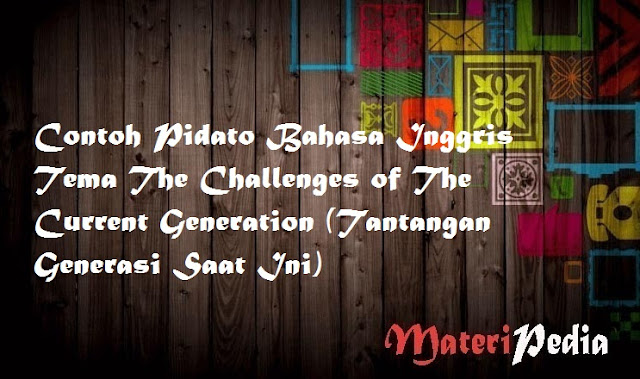 As they spend more time on the internet, lots of stigmas start to grow in our society towards the current generation. Some people start to consider the current generation as lazy, lack of social interaction, lack of knowledge or they simply look at the current generation in negative way. The thing is that, people who despise the current generation have their own reasons to do so. One of the reasons is because in fact most of our teenagers right now are attached to their gadgets most of the time, so it makes them physically appear to be doing nothing all day. One thing that most people may not realize is that they may be physically sleeping on the couch all day, but the fact is that they might be virtually on the other side of the world all the time, exploring so many beautiful places through google earth. They might physically seem to be passive just because they don’t leave their room all day, but the fact is that they might actually make tons of money virtually. As the world evolves into a new era, the challenge for the people also evolves. We cannot weight our current generation by using the old standards that we used long time ago. It is different now. Back then, people worked so hard to pursue high education so that they could get a good job with a good salary so they could have a happy life, but now it is no longer the case.

With the existence of the current technology, the world is literally in our hands. So the challenge is no longer to get to know the world, because we practically already know everything about it, but the challenge for our current generation now is to ask to ourselves, what we want to do with all information that we have in our hands. It means that, the challenge is to be creative. Why do I say so? Because everyone has the same knowledge about the world, so the one thing that will make a difference is creativity. Our current generation is not weak, they are not lazy, and they definitely are not lack of knowledge. They are just channeling their potential to something else, something new, something that most of elder people may not understand. Their burden will be much heavier if we add so many stigmas towards them while they are in the process of finding their own life path.

Ladies and Gentleman, Now that we know the reality that our current generations have to face, I believe it is time for us to give them some space to grow to be whatever they want to be. They need all people to trust them, especially the elder generation. It is their time, it is their era, it is their world now, let them handle it their way.

My name is Ferin Altiany from SMAN 12 Kelilipan. Thank you very much for your attention. Wassalamu’alaikum Warahmatullahi Wabarakatuh.